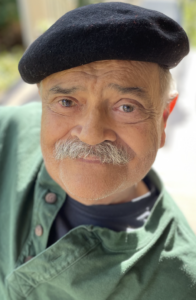 I bought my first poster – Flagg’s famous “I Want You” for seventy-five cents in 1955, at age eight. I sold it in 1960 when I started to produce my first mail order lists of Military and other historical arcana. Soon after graduating from the Maryland Institute College of Art with a BFA in Graphic Design, I started Misc Man in a picturesque little rat hole in Baltimore’s then ungentrified harbor section, named Fell’s Point. This was in Autumn of 1970. Business was somewhat elusive, though the drinks were cheap at the all Lesbian Biker Bar next door, to say nothing of the girls’ thoughtfulness in parking their Harleys long-ways in front of my shop at night, effectively preventing the possibility of one drunk throwing another through my windows.

By 1973, I decided to give some thought to acting like a grown up and buying a house, preferably in a place with appreciably fewer flying bullets. One wintry night I laid out a Rand McNally road map, which showed a three state radius around Baltimore. I covered my eyes with one hand and blindly poked the page with my index finger of the other, which landed on a place I had never heard of, in rural Pennsylvania, called New Freedom. The name seemed in keeping with our state of mind, so we bought the second house we saw, in a blinding snow storm, and we have been in business from this area ever since. 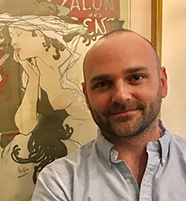 Katherine Nelson retired in 2019, and we will truly miss her. John Woodbury joined us the same year, and brings exceptional computer skills as well as being a very quick learner within what is often a very complicated business. John graduated from Drexel University in 2007, and has cultivated an extensive background in the realm of digital media, encompassing things like web design, animation, and even teaching at a film academy. He has redesigned our website to bring it into the twenty first century, and to better accommodate being viewed from phones. In addition to creating artwork and developing an indie video game in his spare time, John also composes and, if you are hearing our music, he created it. Hear more at: (Stay tuned!)

We had been producing printed catalogs devoted exclusively to rare posters and graphics since 1971. Early catalogs offered original 1939 film posters for “Stagecoach” for twelve dollars, and British 1920’s Frank Newbould Golfing posters for fifty dollars. This web site serves as our catalog now, though it shows only a portion of our stock.

Our website designer suggested that I write something of my past so I’ve included a few bits of background here regarding who has dealt with us in the past and who has chosen to write about this business. This is not intended to be braggadocio.

Please see the FAQ section for specifics about the business. Everything we offer is absolutely original and as stated, we sell everything with satisfaction guaranteed. 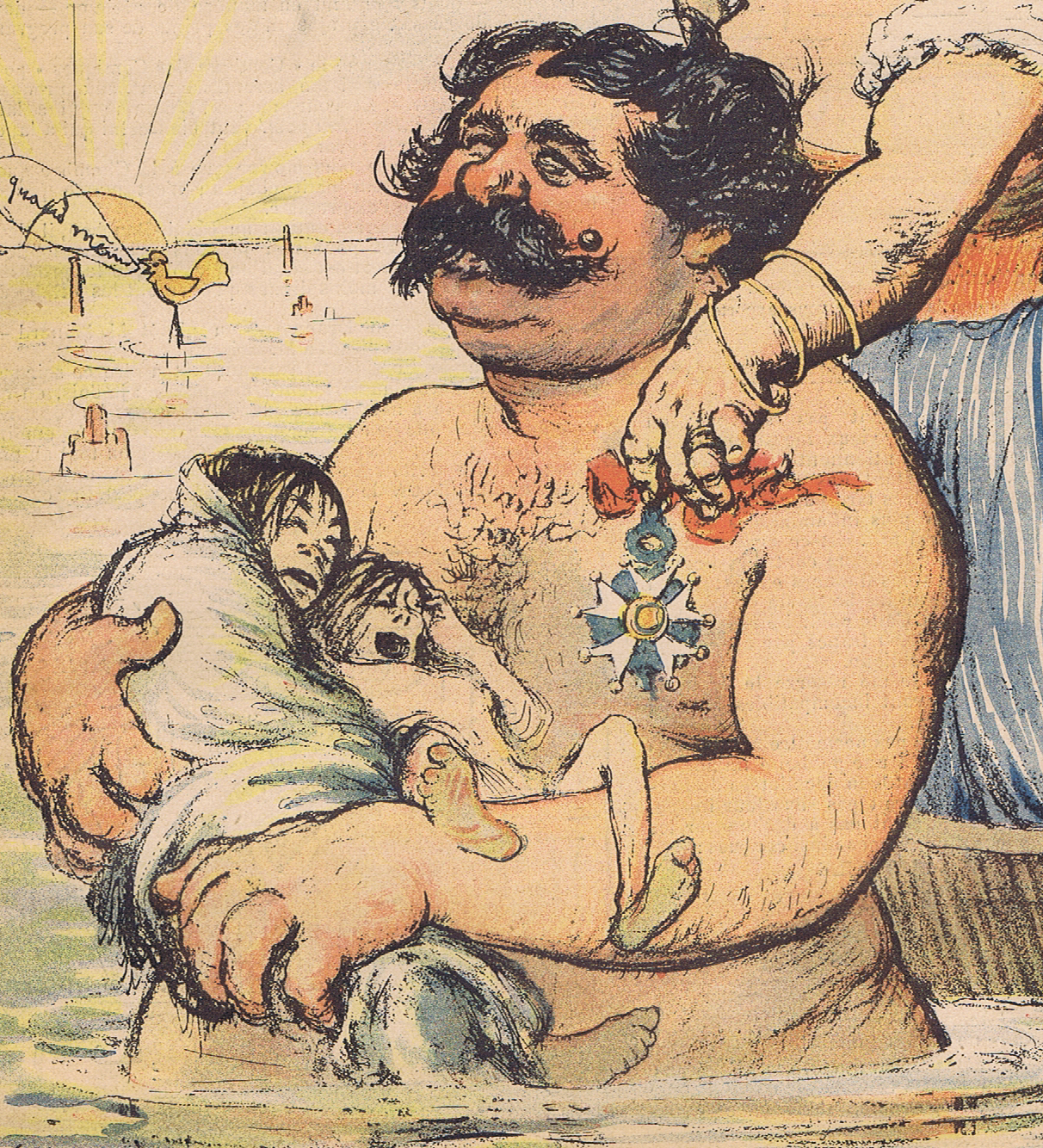 We have provided rarities to or engaged in a consultant capacity for the following Museums and Collections:

Publicity and Features
Over the years our company has been featured in:

Memberships
We are members of:

Questions? Suggestions on improving this site?
Contact George or John at miscman1@comcast.net or call 717.235.4766.